Four boy scout troops from the Pathfinder District of greater NYC will help realize two huge murals based upon the colors, patterns, and shapes found within the four Queens playing cards.  A two day painting class/workshop will teach the scouts technical methods and practical applications in preparation of their participation in this mural.  Completion of the classes and murals will make scouts eligible to receive the Painting Merit Badge! 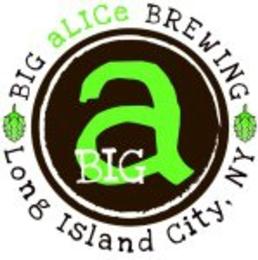 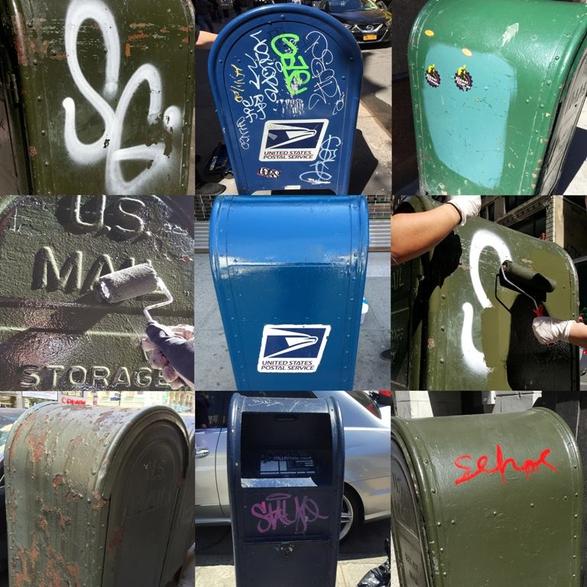 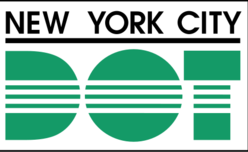 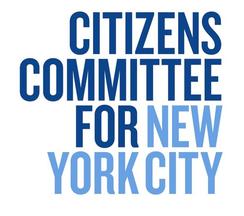 Hello Sunnyside!  Rise and Shine!  This mural is a neighborhood clean-up event on a block that has become an eyesore over the years with vandalism and dumping.  Let's work together for a long-term creative solution to this problem!

Friends, we are gearing up for our LAST community beautification project!
We are collaborating with 82nd Street Partnership in Jackson Heights, Queens on their annual 'Viva La Comida' Festival (www.vivalacomida.com).

The street festival (located at 82nd Street and Roosevelt Ave.) takes place Saturday September 17, 2016 from 12-7PM and showcases the neighborhood's cultural diversity (music, food, entertainment).  We are using this opportunity to celebrate Hispanic Heritage Month through the LIVE painting of 10 free-standing canvases.   Colorful patterns will be inspired by some the of the rich, colorful woven textiles found in Hispanic Culture and Heritage.

St. John University's Alpha Phi Omega Service Fraternity has agreed to partner with us in creating these works!

At the end of the day, canvases will be distributed to local neighborhood organizations for free, allowing our celebration to live indoors year-round.

Our mural efforts are supported through a grant from the Citizens Committee of New York City. 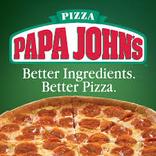 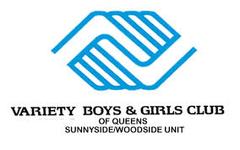 7Train Murals Founder Mark Salinas has been selected by Historic Richmond Town and the Historic House Trust of New York City to paint a mural on the 250 year old Boehm House- a NYC landmark site.  Painted in tinted primers, Salinas will paint a 24' tall 19th century woman's day dress in three days.  This dress is selected from the museum's collection at Historic Richmond Town and was in fact,  owned by a local Staten Island resident.  Salinas hopes to conceptually turn the museum's collection inside-out for the public to notice their own history.

7Train Murals was selected as Big Alice Brewing's Libations & Donations recipient for July 2016!  Big Alice kindly dedicated a happy hour to us where we received 10% of the register and 100% of the tips.   So we celebrated our 3rd Year Anniversary that evening AND collaborated on a 'Color-A-Keg' coloring contest!    Two winners, Sarah Miller and Alison Allende won with their keg designs.  Each winner and 3 of their lucky friends won a happy hour, a cool prize from Bing's Hallmark in Sunnyside, and the opportunity to paint an actual keg with their design!  It all went down August 21+ 23 and you can see their artistry for yourself now in Big Alice's Tasting Room, located in Long Island City!

Chosen as a 2015 recipient of the NYC Department of Transportation's Art Community Commissions, 7Train Murals and over 125 volunteers will create a 700' long mural on the Thomson Avenue Bridge between Skillman Ave. and 44th Dr.  Supported by almost a dozen local organizations, this work will transform the the daily commute of 1000's of pedestrians, cyclists, car/train commuters daily!

Inspired by sneaker sole patterns, this mural illustrates our daily commute from bright and busy days into peaceful quiet evenings.  The image begins bold and colorful, then transitions, with the rise and descent of the bridge's architecture, into a quiet and camouflaged design.​​

On May 14th from 12-5pm stop by our booth at LICP's annual street fair celebrating local organizations!  We will be joined by CUB SCOUT PACK 201 in Jackson Heights in painting a 15' long scout neckerchief mural!  ​Sponsored by NYC's very own color authority- JANOVIC PAINTS,  30-35 THOMSON AVE, LONG ISLAND CITY, NY 11101 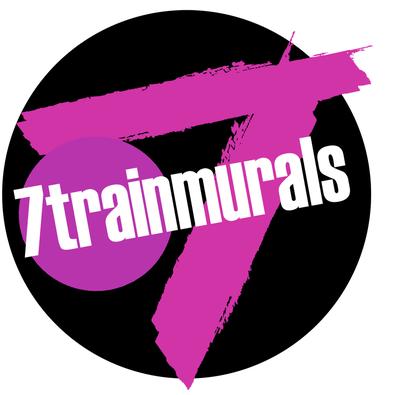 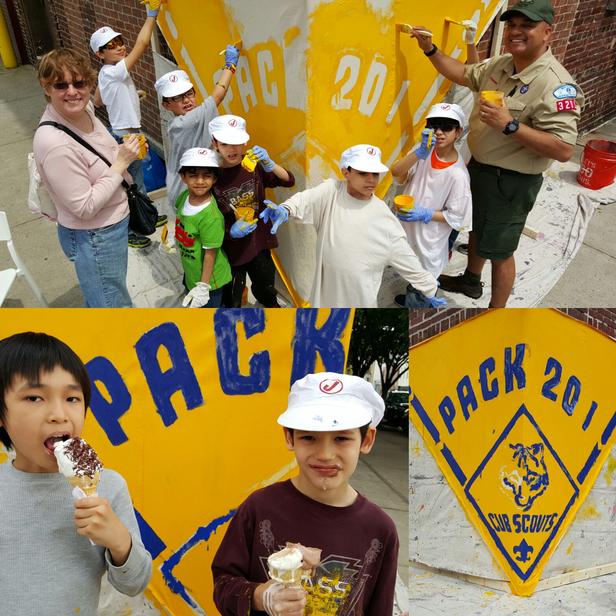 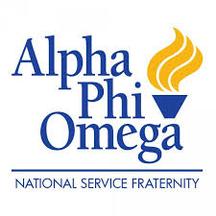 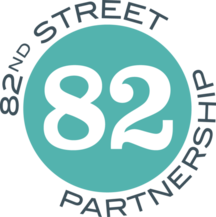 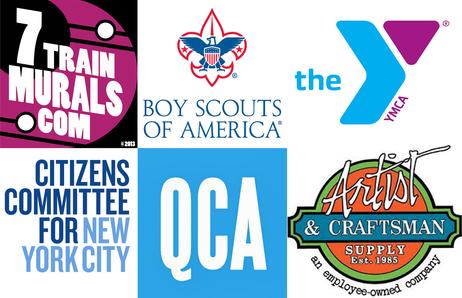 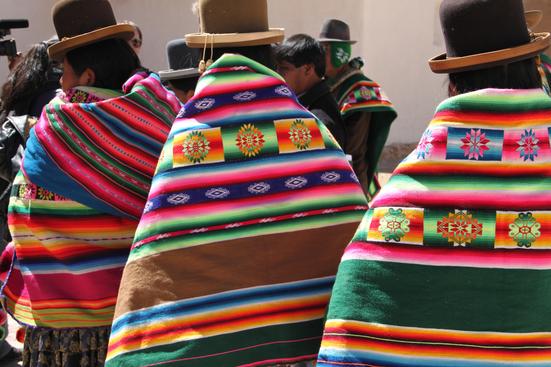 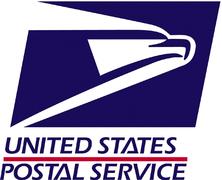 April 16th marks our very first community clean-up endeavor in MANHATTAN!  We are so excited to be joined by NYU WAGNER GRADUATE SCHOOL OF PUBLIC SERVICE in painting 70 vandalized and weathered mailboxes in zip codes 10018 and 10001.  We now officially serve communities along the entire 7Train subway system in two boros!

7Train Murals has been selected by NO LONGER EMPTY and SUNNYSIDE SHINES BID to take part in Sunnyside's Annual Restaurant week.  Artists are partnered with local restaurants where their work will be exhibited.  Noticing a vacant wall next to BUCHAREST RESTAURANT, 7TM will paint a mural inspired by a Romanian embroidery technique.